ReachLocal Gets Acquired by Gannett the Owners of USA Today Newspaper


Gannett, which owns USA TODAY and more than 100 other media properties in the U.S., said Monday that it had reached an agreement to acquire online local marketing firm ReachLocal for about $156 million.

The deal values Woodland Hills, Calif.-based ReachLocal (RLOC) at $4.60 per share, representing a 188% premium over the stock’s closing price on Friday, June 24.

The transaction has been unanimously approved by the boards of directors of both companies and is expected to be completed in the third quarter of 2016.

Other recent acquisitions by Gannett (GCI) include the Milwaukee-based Journal Media Group, which includes 15 daily newspapers and their online assets.

In June 2015, Gannet completed the acquisition of the remaining 59.36% interest in the Texas-New Mexico Newspapers Partnership that it did not own from Digital First Media. Also in 2015, the Gannett U.K. Limited-owned Newsquest acquired Romanes Media Group,  a local news publishing business operating in Scotland, Berkshire and Northern Ireland. 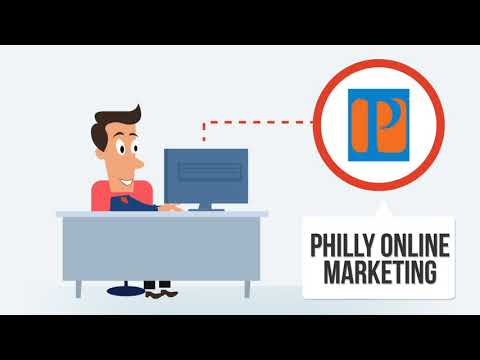 Get a proven marketing system to grow your business and increase sales.